Free delivery on orders over £100

Free delivery on orders over £100

The Negroni – Everyone Will Be Drinking It This Summer

Tatler, the self-declared oldest and best magazine in the entire world, have compiled their list of the trendiest drinks for 2018, and it's no surprise that a gin-based cocktail is the winner, the Negroni.

As well as stating what you should be seen drinking, The Tatler has also declared some drinks incredibly uncool. The fad of Frose (frozen rose) is now less cool than ever, and the Aperol Spritz has been sent packing back to Italian piazzas. But it is another Italian cocktail that is the drink everyone will be swilling this summer, the Negroni.

What is a Negroni?

Like much of the finer things in life, the Negroni originated from Florence, Italy. The story goes that in 1919 Count Camillo Negroni asked a bartender to strengthen his favourite cocktail, the Americano (Sweet Vermouth, Campari & Soda), by adding gin rather than soda. The bartender also added orange rather than lemon for a garnish, and the Negroni was born. The drink became so popular that the Negroni family founded a distillery just to produce a ready-made version of the drink.

The modern-day Negroni is Gin, Sweet Vermouth (Martini Rosso) and Campari in equal measures, served in short old-fashioned glass over ice and garnished with an orange slice. It is a rather bitter drink, but refreshing and strong all the same!

At Taste we have over 125 gins online and even more in our shop, and given the nature of the Negroni, we recommend any premium gin. If you don’t have a favourite, we would suggest trying British Polo Gin, the newly listed Oh My Gin 45 or Slingsby Original Gin (which is currently on offer with £5 off).

Or why not be true to the Italian roots of the Negroni and enjoy it with Malfy Gin. By using the Con Limone version you add a new lemon hint to the cocktail.

According to The Tatler, the classics never go out of style, and in particular when enjoyed straight. Vodka, champagne, whisky, and tequila all feature in the list and it emphasises not to mix them with anything. The magazine also insists that drinks are now officially unisex. Ladies should confidently order whisky neat and men shouldn’t be afraid of indulging in a fruity frozen cocktail.

Home » News » The Negroni – Everyone Will Be Drinking It This Summer

Products Featured in This Article: 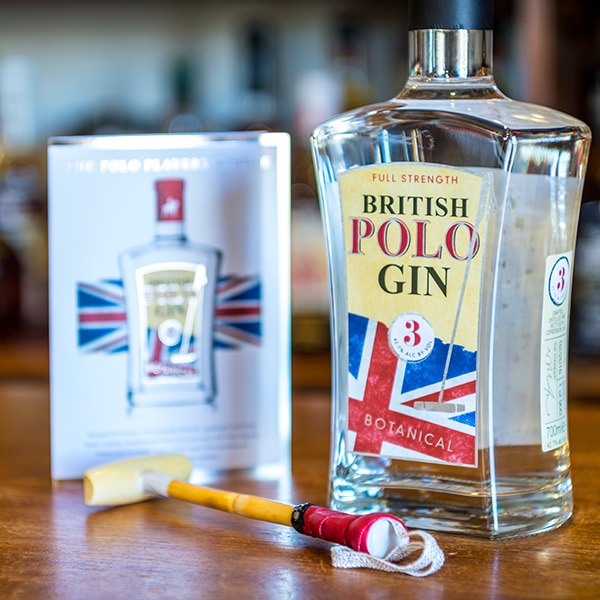